Richard starting teaching in primary education in 1998 and has experience of teaching all age ranges from Reception to Year 6. His first teaching post was in Llangynwyd Primary near Maesteg and his work on improving standards in boy’s literacy led him to be seconded to Bridgend Local Authority as an advisor for Basic Skills. Following this, Richard returned to primary education as senior teacher in Tremains Primary, Bridgend followed by a Deputy Headship in Sketty Primary in Swansea. More recently, Richard took over as Headteacher of Tynyrheol Primary School. He successfully led the school out of Estyn Special Measures to being the forefront of curriculum design for small schools.

In his spare time Richard is an avid rugby supporter and past player of Gowerton Rugby Club. He enjoys the highs and lows of following the Welsh Rugby Team. Richard’s other passion is travelling and holidaying with his partner Emma and their daughter. He also secretly enjoys playing bowls, but doesn’t want anyone to know! 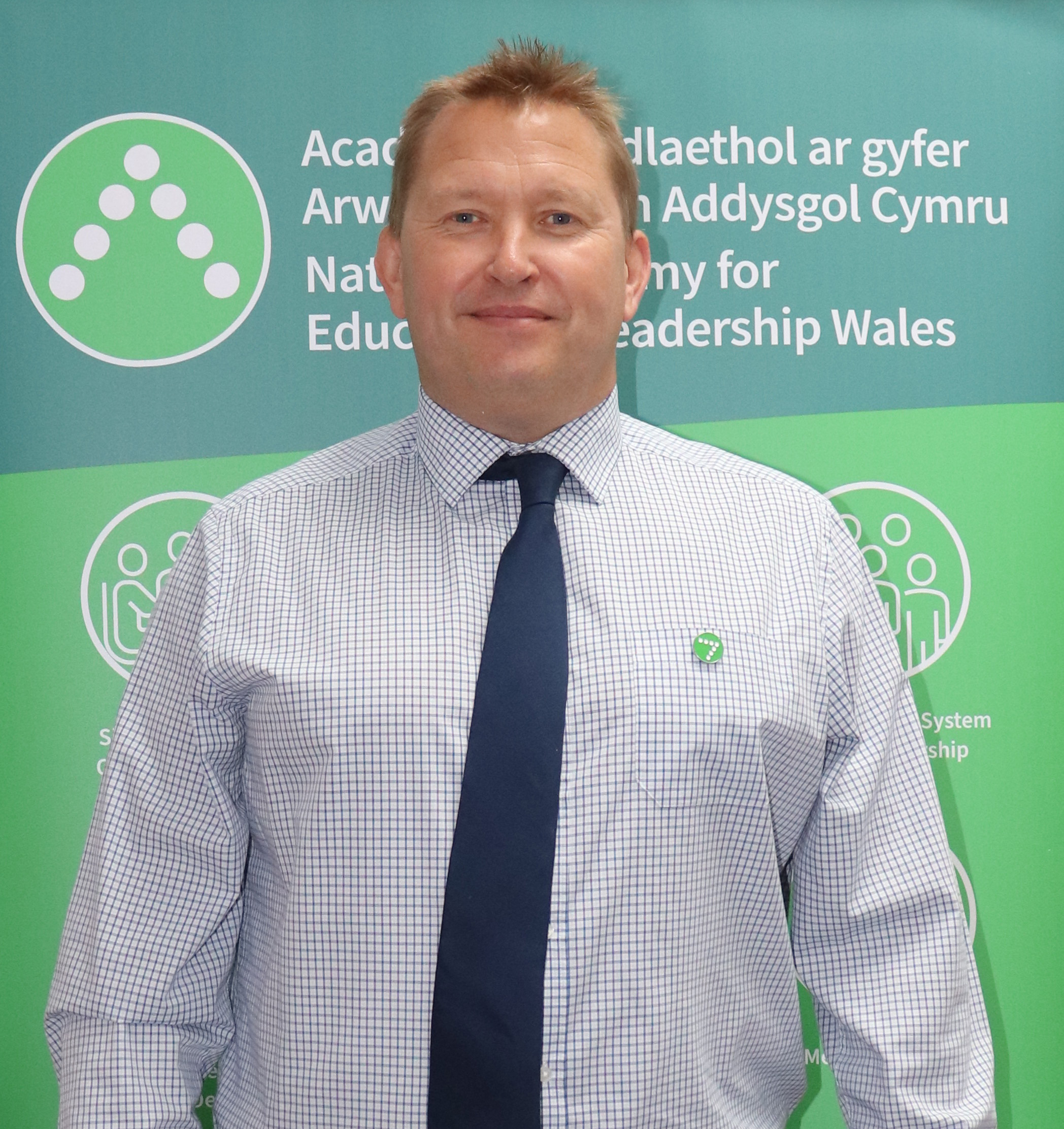 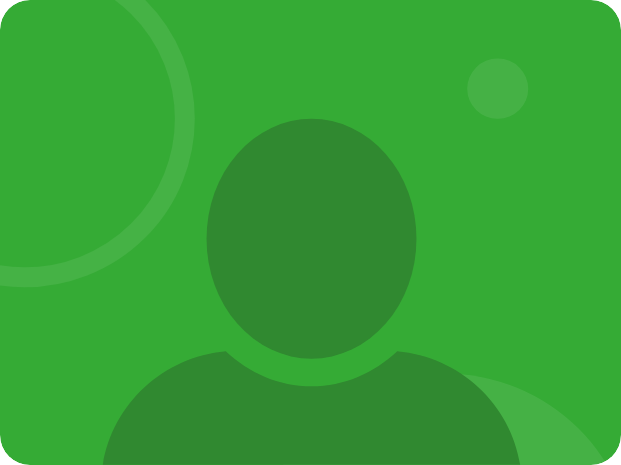 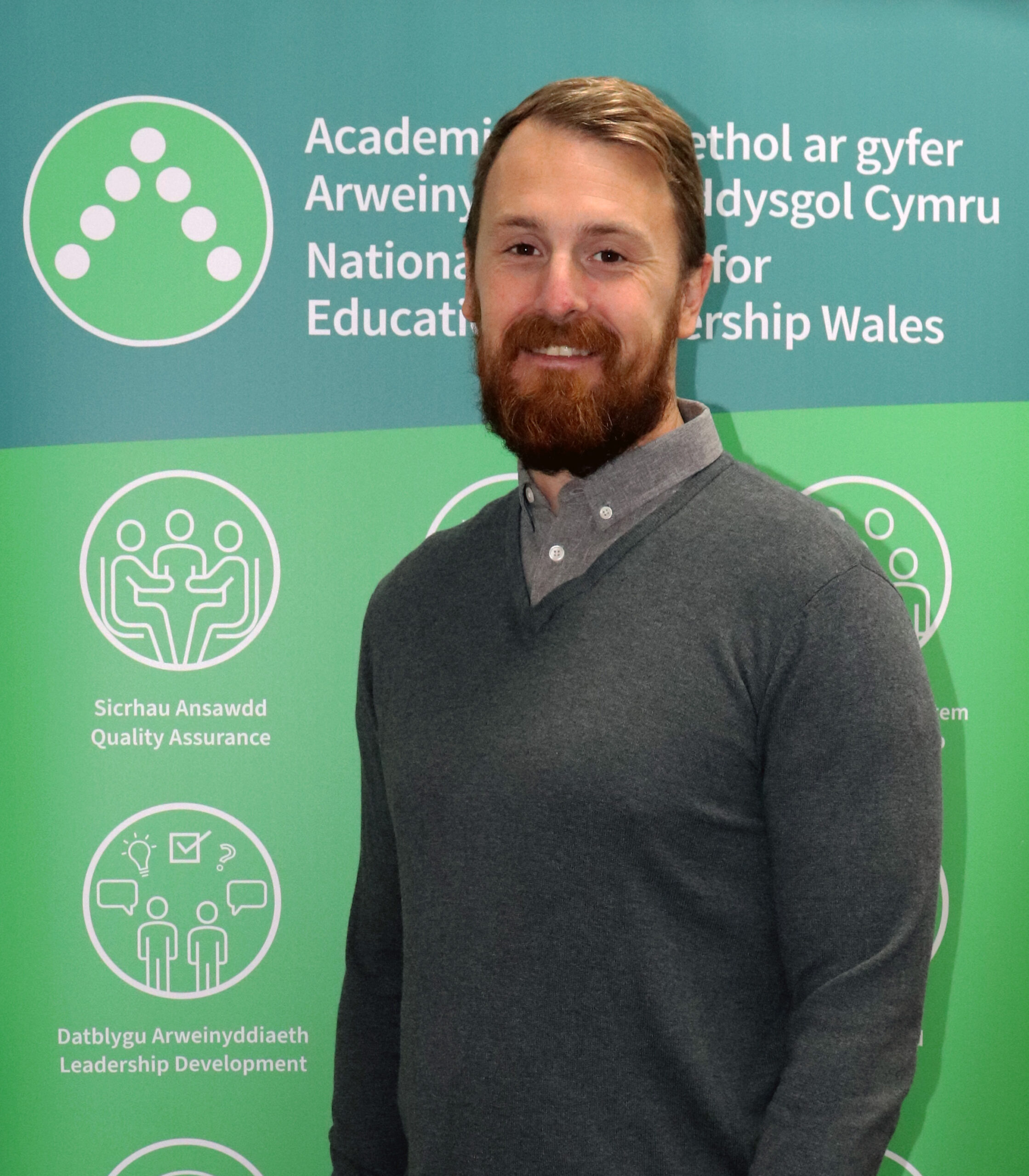