Mair has also been part of Kunskapsskolan Trust in Hampton, working with Principals, Chief Executives and others across schools in England and Sweden. As part of Kunskapsskolan, Mair worked on developing and implementing a different model of learning, inclusion and goal-based learning were at the heart of the model.

Mair’s aspirations for the National Academy for Educational Leadership is for it to be the central and pivotal organization for the development of educational leadership across Wales.

“The professional development of leaders at all levels is crucial to the success of young people in Wales and to be part of the National Academy for Educational Leadership, which aims to inspire leaders to enrich the lives of others, is a privilege. I’m looking forward to working with other educational leaders and professionals to contribute in some way to the journey.”

Mair lives with her family on the West coast of Wales in Llanon, with her husband and two daughters. She enjoys making the most of the coast by running along the coastal path and paddle boarding when it’s good weather. She likes reading lots of fiction as well as inspirational books about leadership. 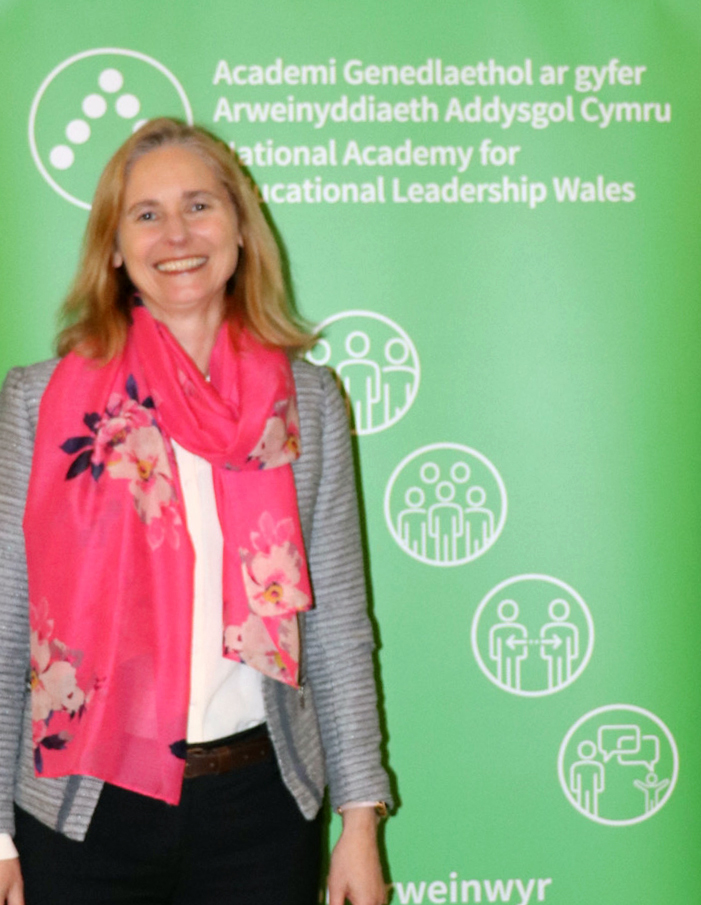 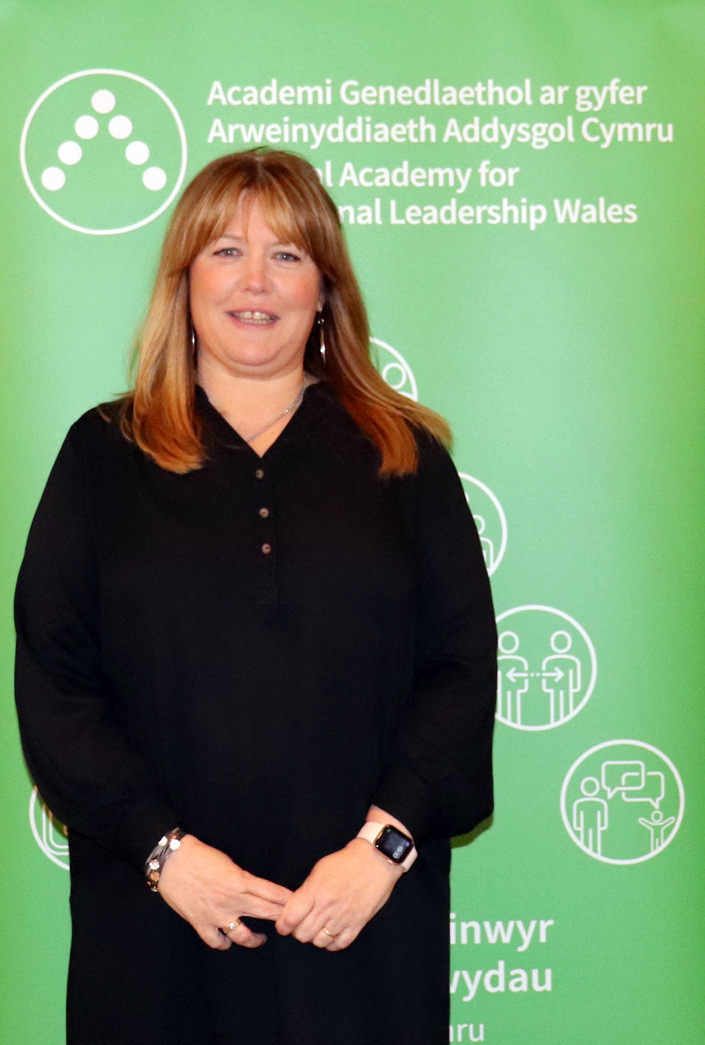 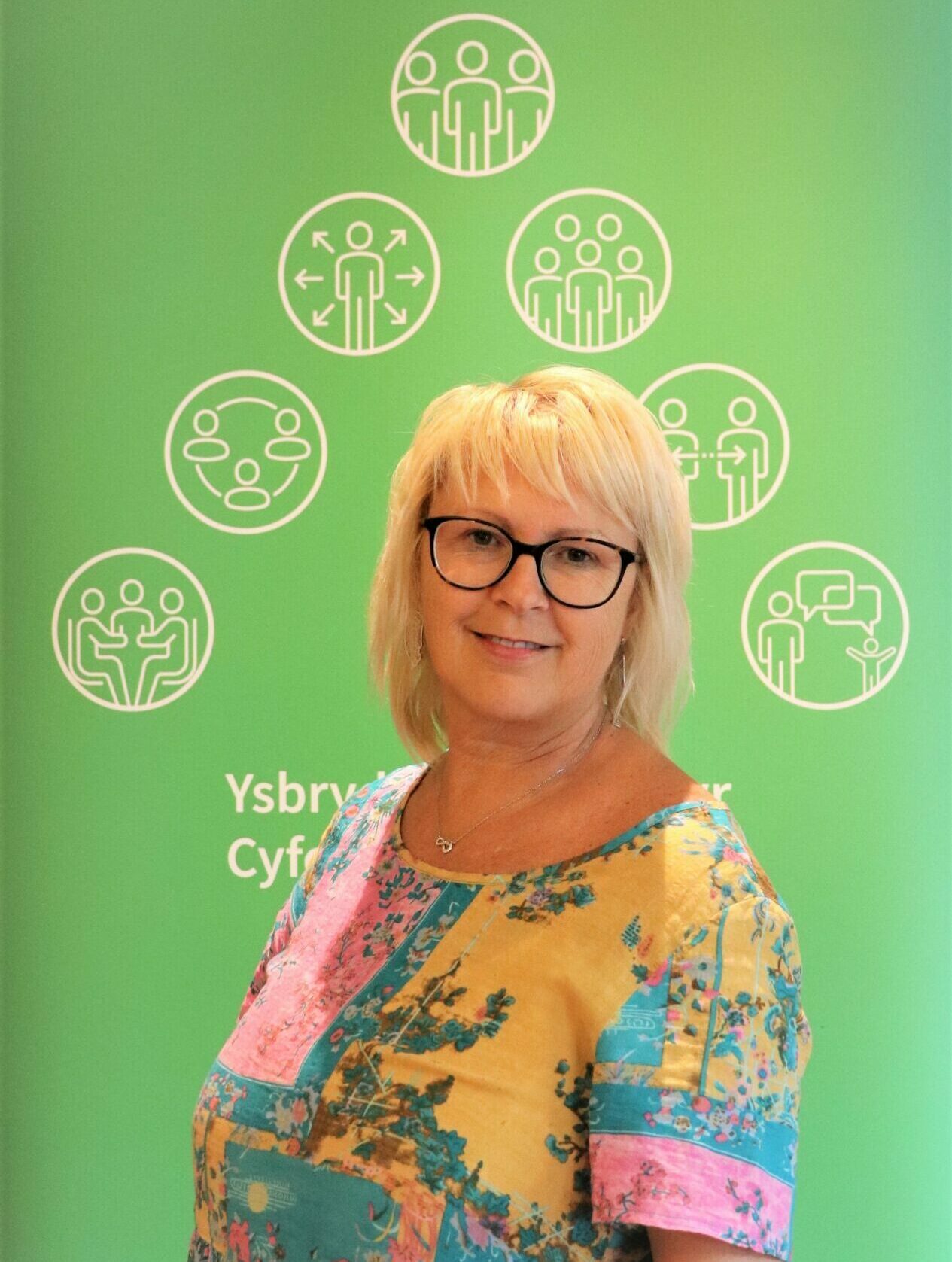 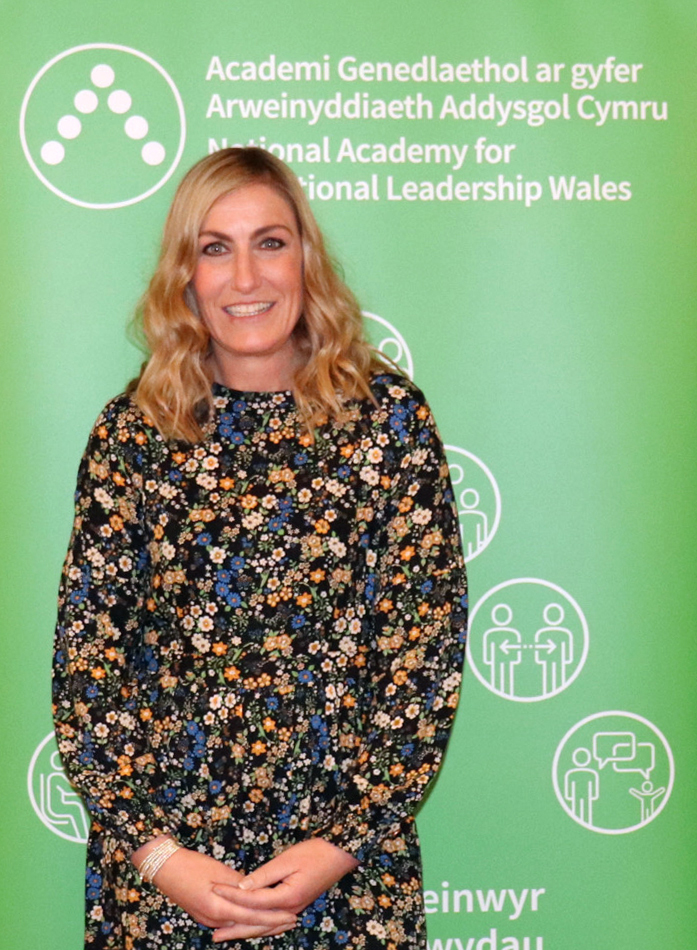