Olwen Corben is headteacher at Ysgol Glanrafon in Mold. Olwen has experience as an NPQH Assessor and an Estyn Peer Inspector.

In her role as an Associate, Olwen has participated in projects including the Leadership Unlocked webinars and mindfulness training. She became an Associate for opportunities to learn, collaborate with headteachers from across Wales and to be challenged to think differently. Her aspirations are for the Leadership Academy to be recognised across Wales as a quality organisation supporting leadership, collaboration and schools as learning organisations.

Olwen loves to play netball and has played for three teams – Hafod Johnstown, North East Eagles and the Netcrackers! She lives in a barn conversion in Corwen and has a cat called Herman. Olwen loves to watch the 6 nations rugby! 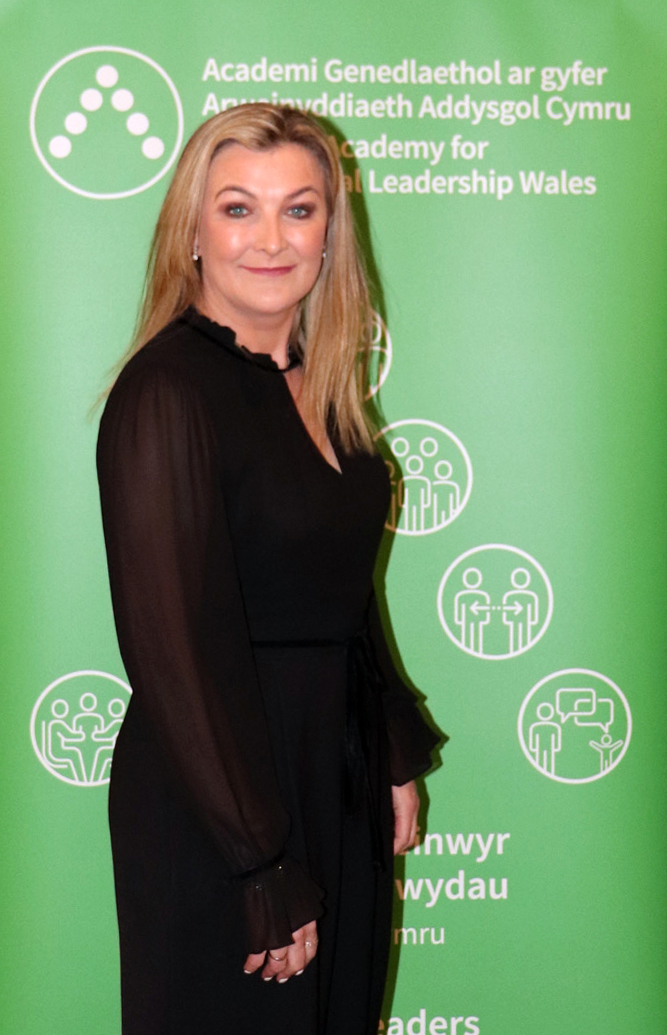 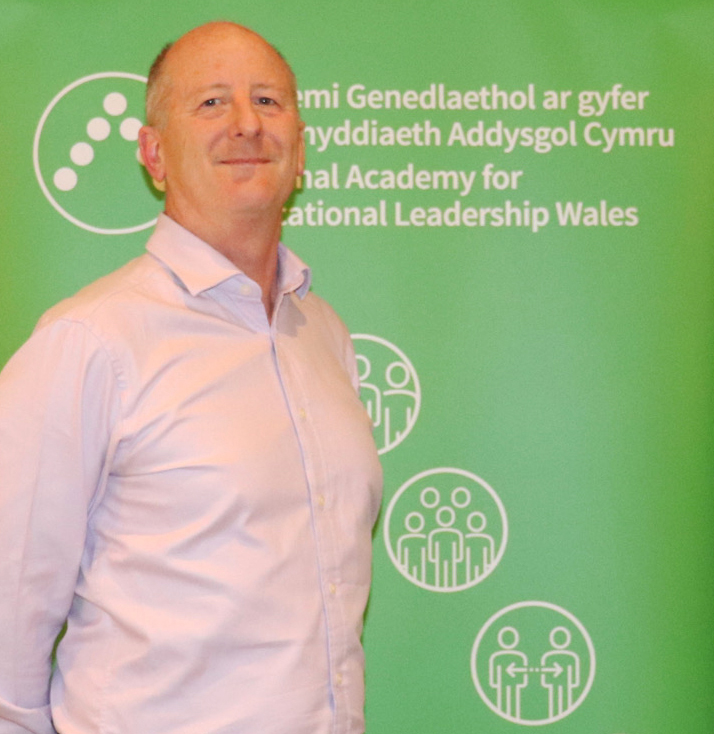 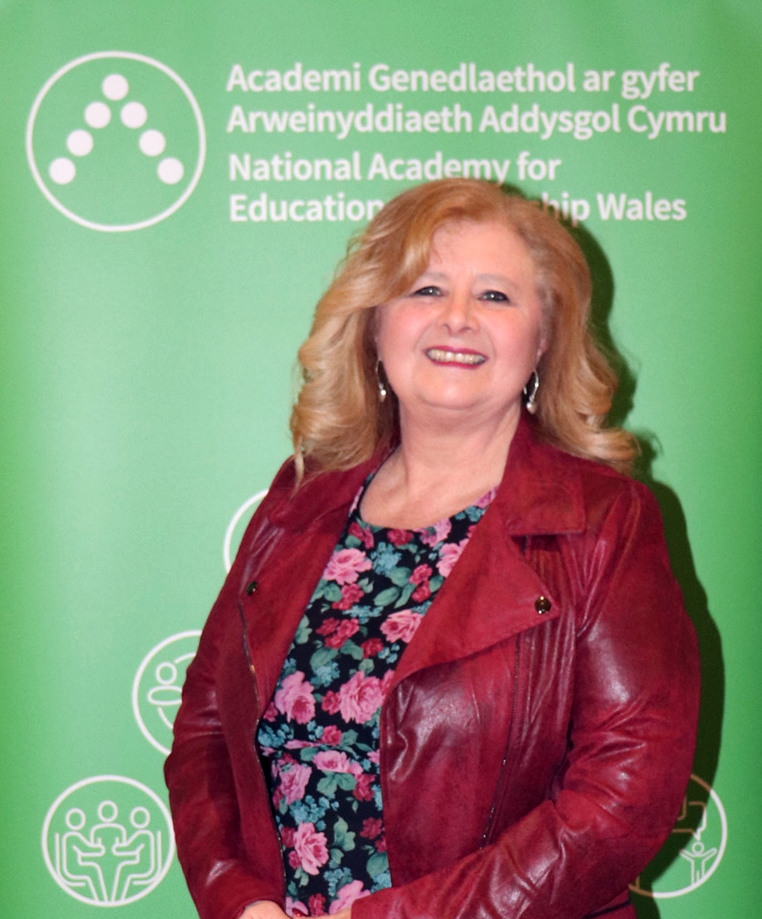