As an Associate Tania has contributed to a variety of projects such as facilitating Learning Experiences for Associates in cohort 3 and co-authoring the commission report with cohort 2. Tania has also been involved with a number of activities such as Innovation Workshops, Head-To-Head and endorsement panels. In her role as an Associate Tania would like to continue to support facilitation of great leadership opportunities across Wales, and personally would like to continue to learn from other great leaders, both within the Leadership Academy and further afield.

Tania comes from a very close-knit family and has 3 sisters. She is the only one with curly hair and was nicknamed ‘Shirley Temple’ as a child. Half of her family live in Spain which has become her second home. Tania’s hobbies include growing vegetables and fruit, baking and sewing. 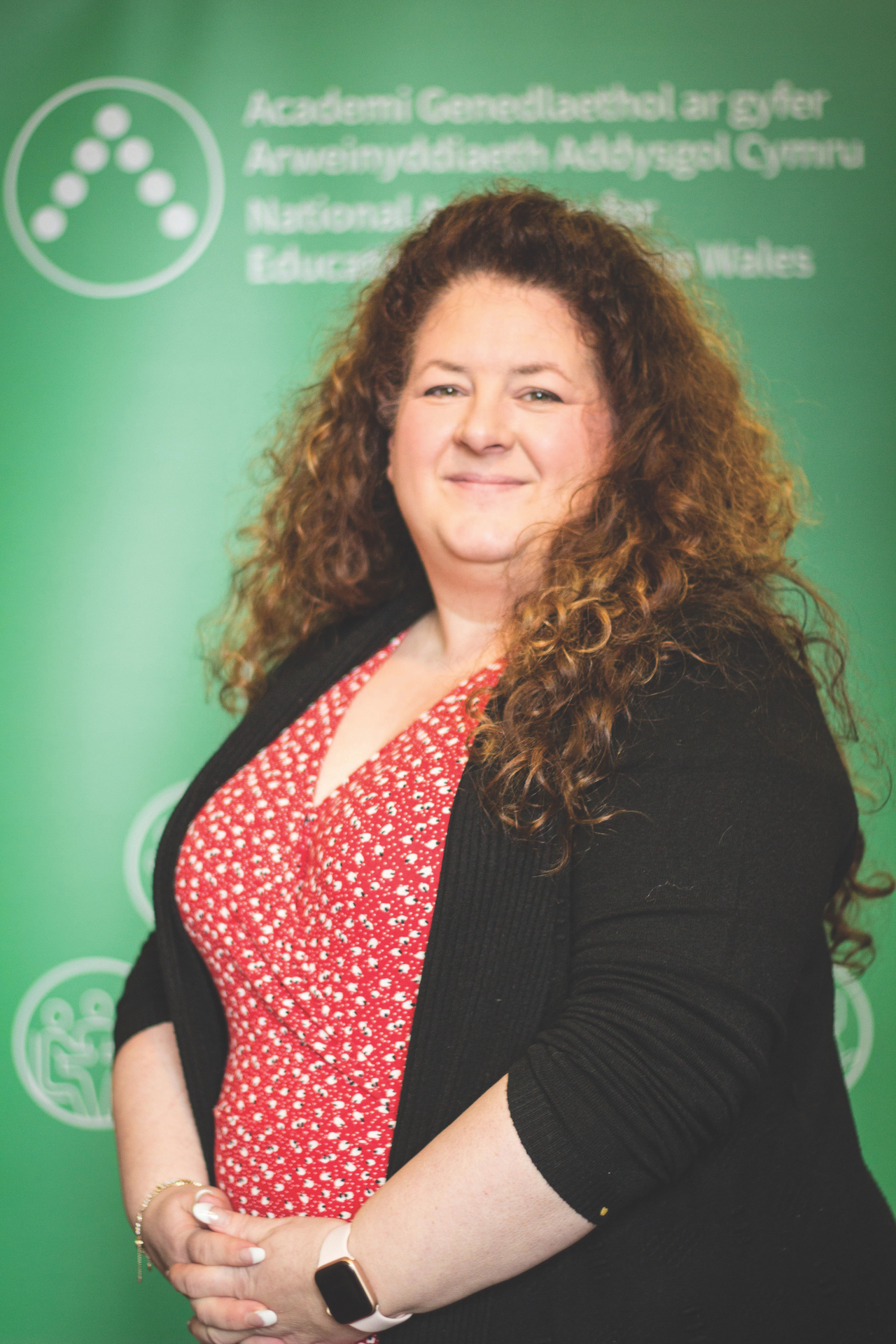 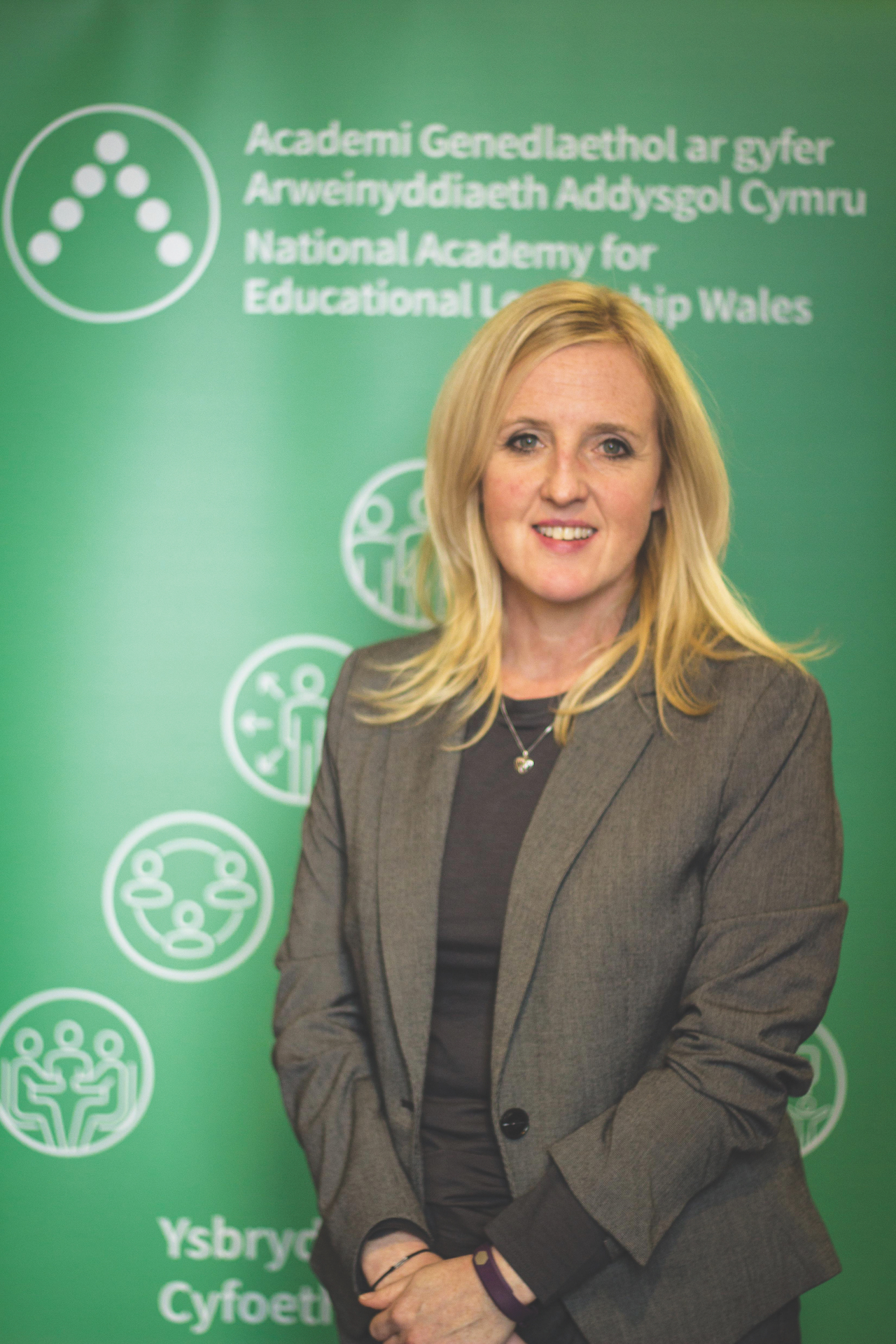