Emil Evans has 33 years’ experience in education, working as a teacher, manager and leader across Secondary and FE sectors.

After teaching in Indonesia, Australia and France Emil returned to the UK in 1992 and spent 4 years in a large comprehensive school in South Wales teaching English, Drama, Media and French, and looking after the Sixth Form. This experience then led to a lecturing post at Barry College where Emil became Head of General Education in 2003 and ran the PGCE (FE) for a number of years whilst continuing to teach A level English and Film.

In 2009 Emil took up the position of Director at Barry College, leading three faculties delivering academic and vocational qualifications from level 1 through to Degree level before transferring to Cardiff and Vale College in 2011. In 2015 Emil was appointed to their current post of Vice Principal at CAVC. Emil’s work is rich and varied with specific responsibility for Higher Education, International and Widening Participation. Throughout their career Emil has been committed to ensuring that education should be open to all, regardless of creed, race, gender, or wealth and, believes, this commitment is all the more relevant today within the current political, economic and social climate.

Outside of work Emil is a proud husband to Rosie and father of three boys, one just graduated, one in his final year at university and another doing A levels. Emil enjoys running, hill walking (previously having completed a month-long trek in the Himalayas some years ago), rugby (watching, not playing anymore!), playing tennis, live music, reading, film and travel. 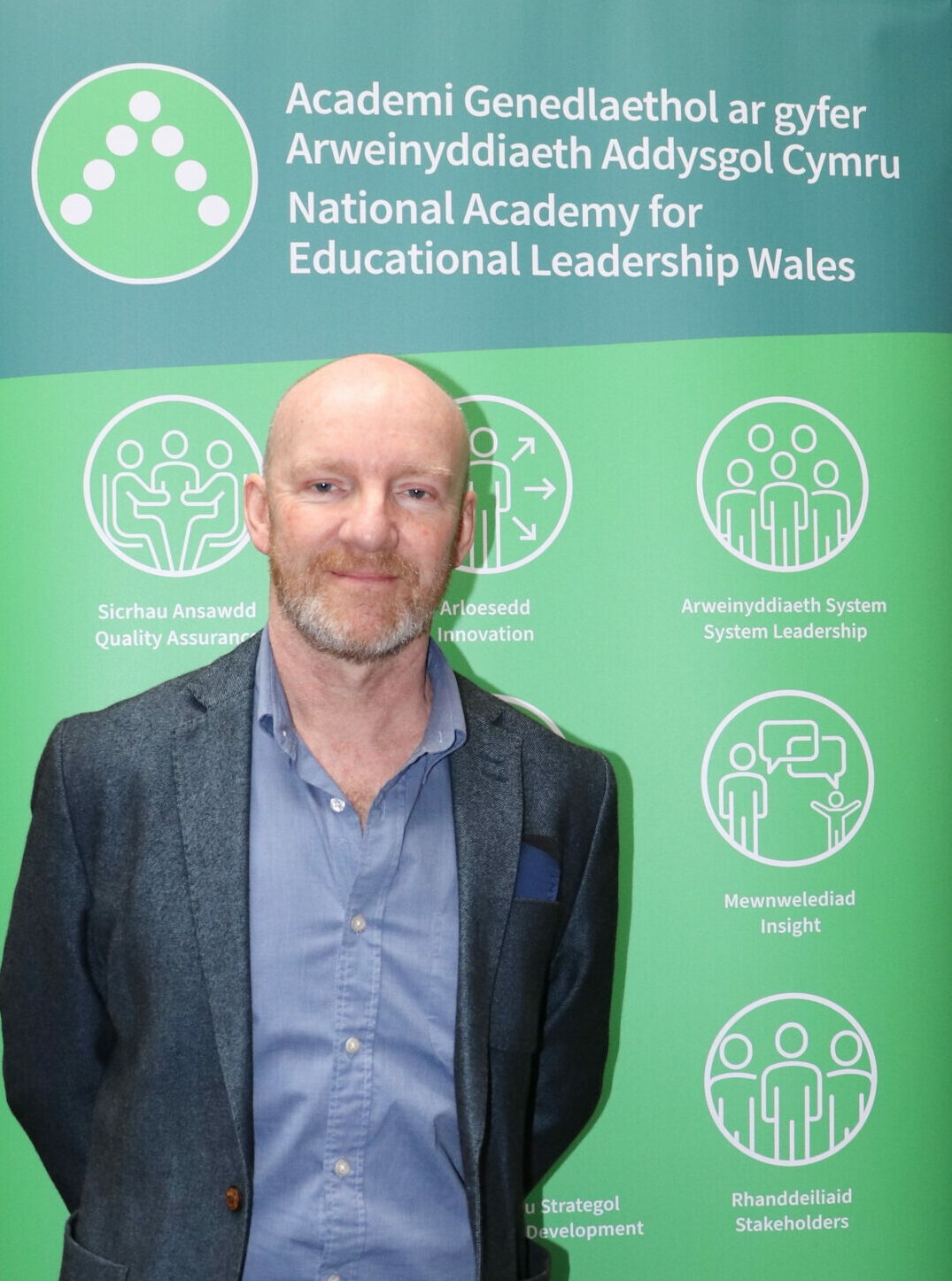 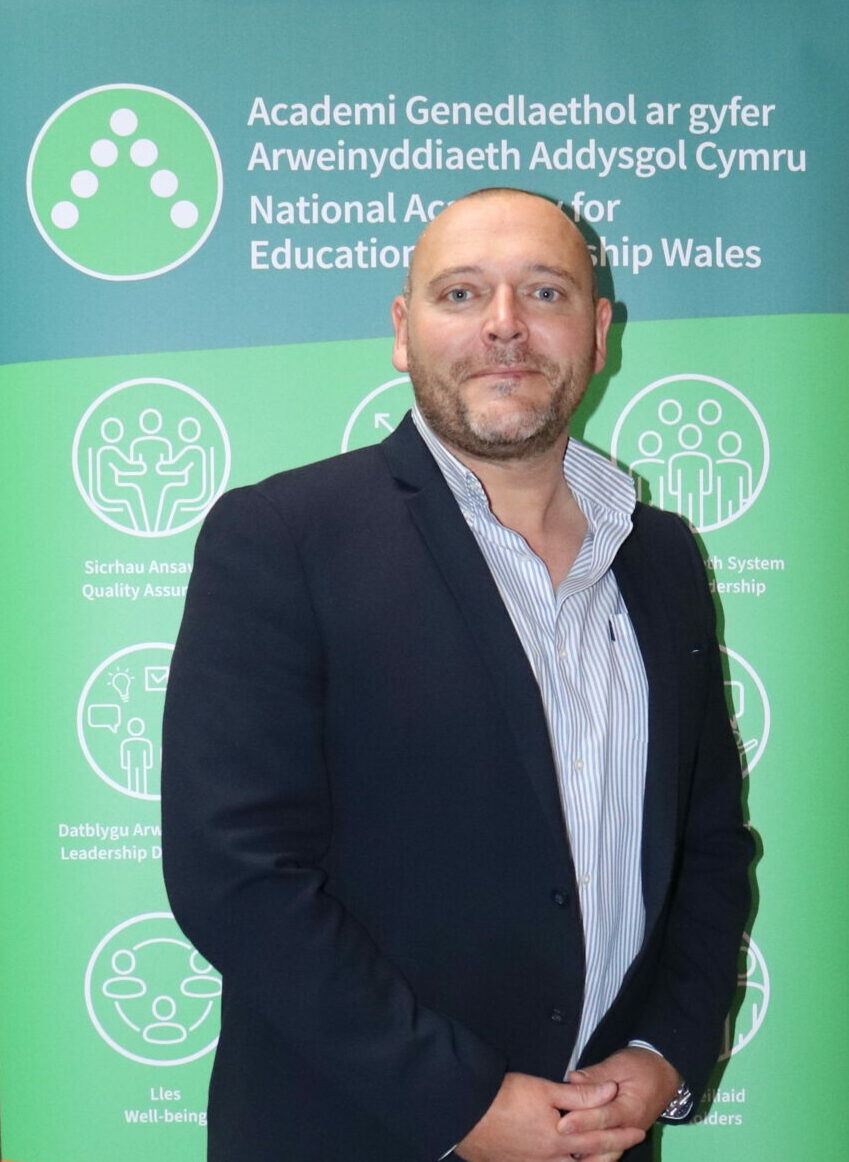 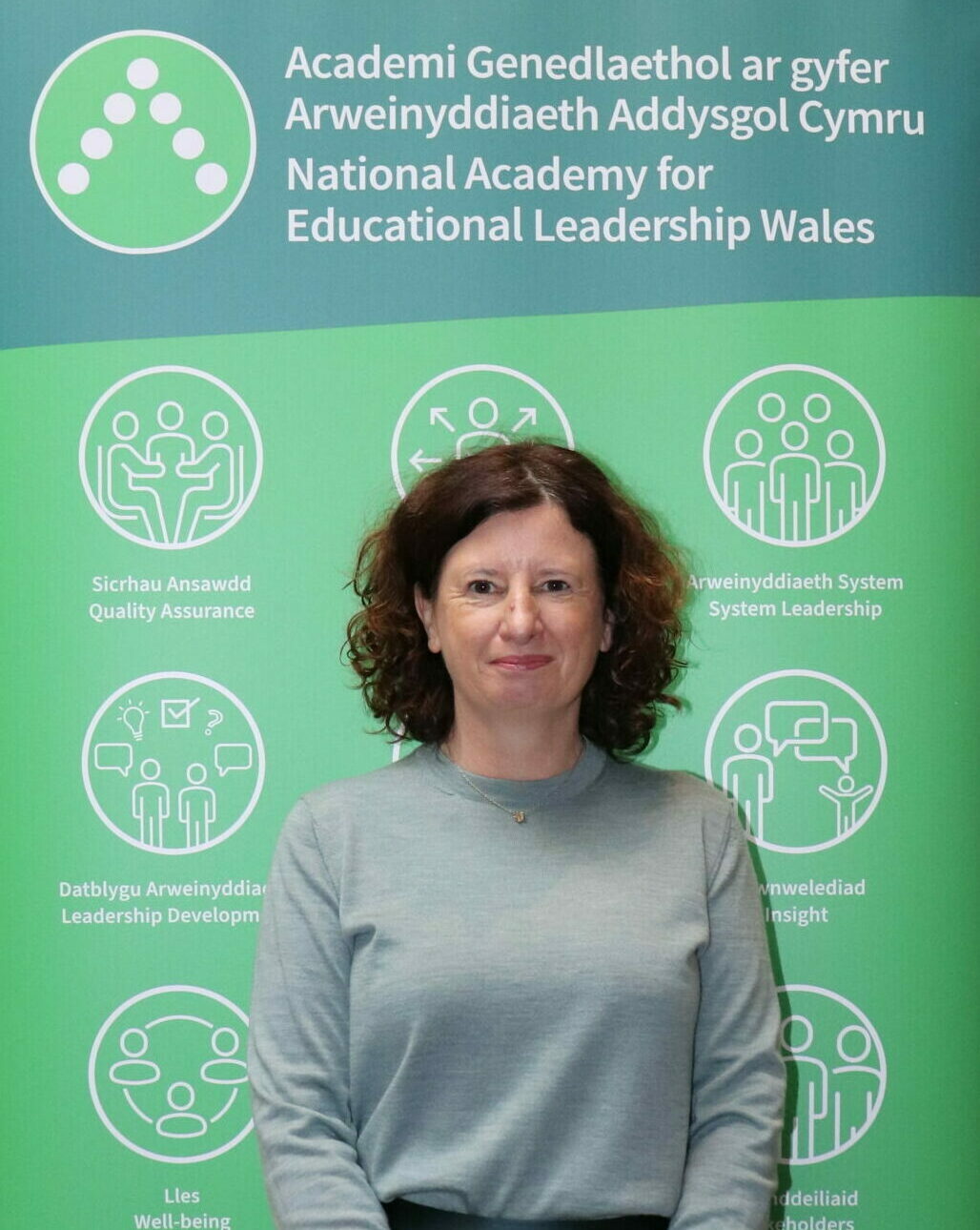 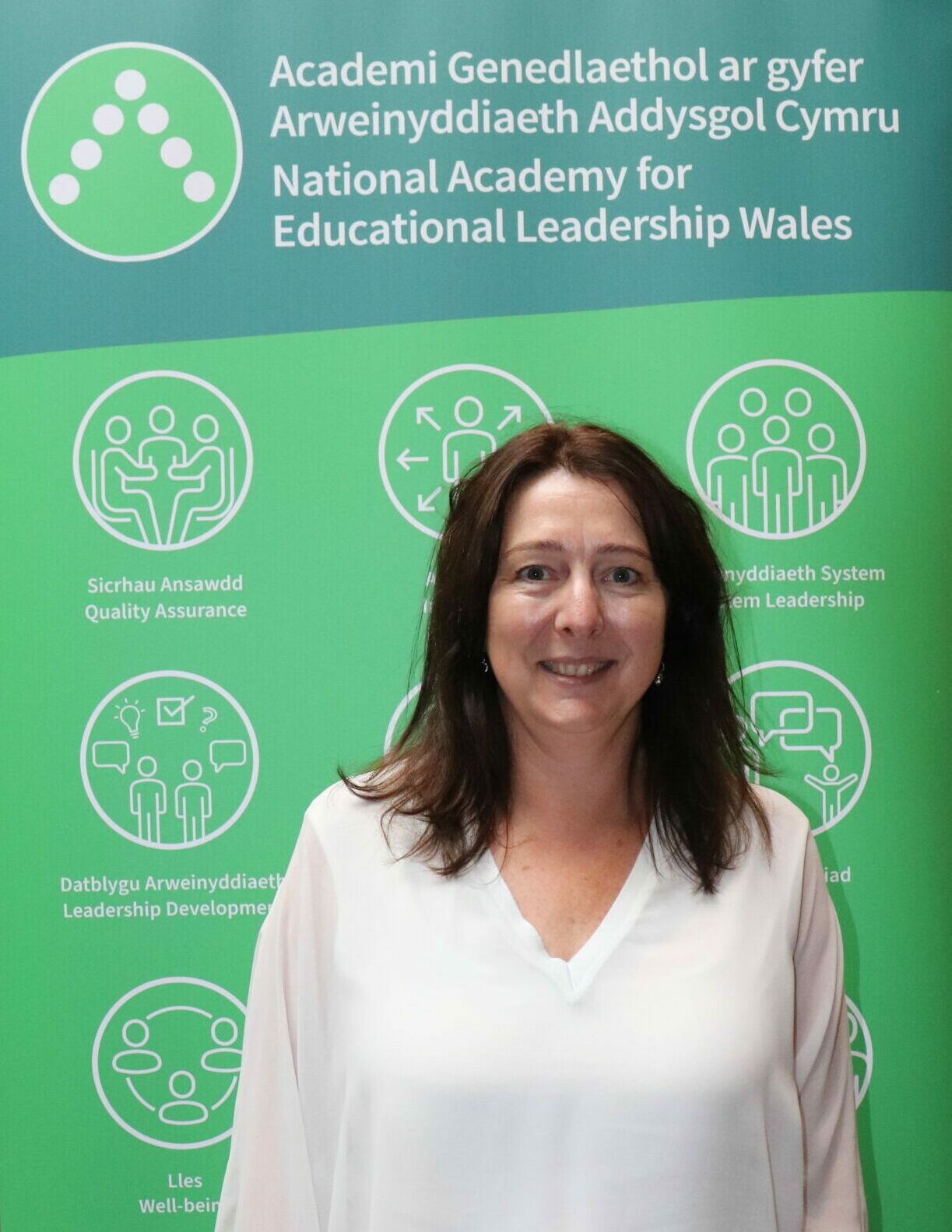